So, we don’t have time. We need to go and rest and ensure the players maintain their 100 per cent focus on a game of this magnitude”

Abdul Maikaba, the Technical Adviser of Rangers International Football Club, has warned that his side’s Aiteo Federation Cup Round of 32 match against Heartland FC will be their toughest yet.

The News Agency of Nigeria (NAN) reports that the Enugu-based club side thrashed Bauchi-based lower league side A.B.J. (Auwalu Baba Jada) FC 4-1 on Sunday in a Round of 64 encounter in Abuja.

The win ensured that the six-time champions booked a berth in the competition’s Round of 32 against bitter rivals Heartland Football Club of Owerri.

Meanwhile, Philip Ojonugwa’s 94th minute strike made the difference in the Aiteo round of 64 encounters between JM Liberty of Makurdi and Heartland FC of Owerri in Calabar on Saturday.

Maikaba said that even though his team had crossed the first hurdle with ease, for him, the next game is always the most difficult one.

“Our next game is a difficult one against our rivals Heartland of Owerri, which is likely to be played on Wednesday.

“So, we don’t have time. We need to go and rest and ensure the players maintain their 100 per cent focus on a game of this magnitude.

“They (Heartland) are much disciplined tactically and I see it as a game that will be very difficult for us. For that reason, we need to play very well,’’ he said.

He said that even though his team was wary about their rivals, they were however confident going into the game, having beaten Heartland twice recently. 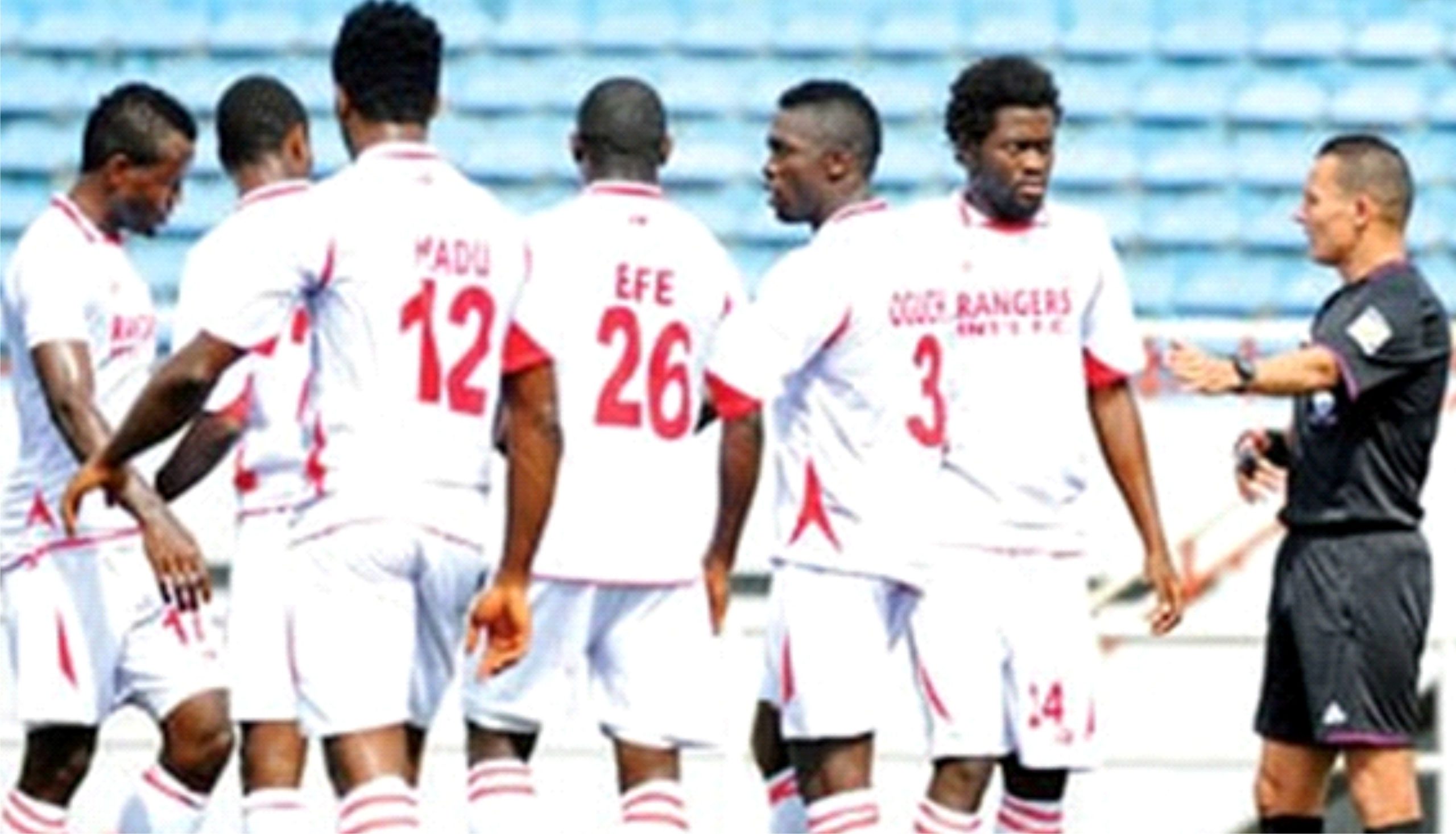 “It is good that they are opponents we know very well, unlike our opponents in the Round of 64 who we didn’t have any idea about prior to the game.

“We just decided to play an attacking style of football right from the blast of the referee’s whistle and thank God everything worked out as planned.

“But for Heartland, at least we played them twice this year and we won both games, home and away.

“So, we know the game is not going to be easy since they are very familiar with the way we play.

“We need to restrategise so that when we clash, they will see a different Rangers side.

“Having said that, I am very confident that we will carry the day, but all that will depend on the mindset and behaviour of my players on match day,’’ he said.

On the team’s performance in the just concluded 2021/2022 NPFL season, he said that even though the team fell short of expectation, they gave their best under the difficult circumstances.

“We couldn’t meet our target in the league last season due to the challenges we faced.

“All through the season, we were forced to play outside our natural home in Enugu due to the poor condition of our pitch.

“So, playing 38 games away from home was not easy as there were some other teams which faced the same challenges like us and had to struggle to escape relegation by a whisker.

“Some others were relegated, but in our case, we finished fifth against all odds. So it means we have done well,’’ he said.