Our scorecard across the state, even as opposition party legislators in terms of projects, scholarships, job creations, employment, palliative care, capacity building and start off grants, are simply a tip of the iceberg

Senator Sandy Onor, the PDP governorship candidate in Cross River, has promised to return the state to the world tourism calendar, if elected in 2023.

Onor said this during the Annual Obudu New Yam Festival in Begiaba community, Obudu Local Government Area of the state on Sunday.

He commended the leadership of Mr Donald Duke and Mr Liyel Imoke, both former governors for harnessing the vast tourism potentials of the state into a global brand.

He said it was regrettable that the gains under their regime could not be sustained by the present administration.

The senator, however, promised to ensure that the lost glory of the state was regained if voted into power in 2023.

“It’s unbelievable that under an Obudu son as the governor of our state, Obudu Mountain Race is no more;  Obudu Ranch Resort, which is a prime tourists cynosure of the tourist public, is now in ruins.

“The entire tourism sector in the state has been bastardised.”

“Our government will work assiduously to regain our lost glory not only in tourism but across every sector where we dominated and became a reference point, given our comparative advantage,” he said. 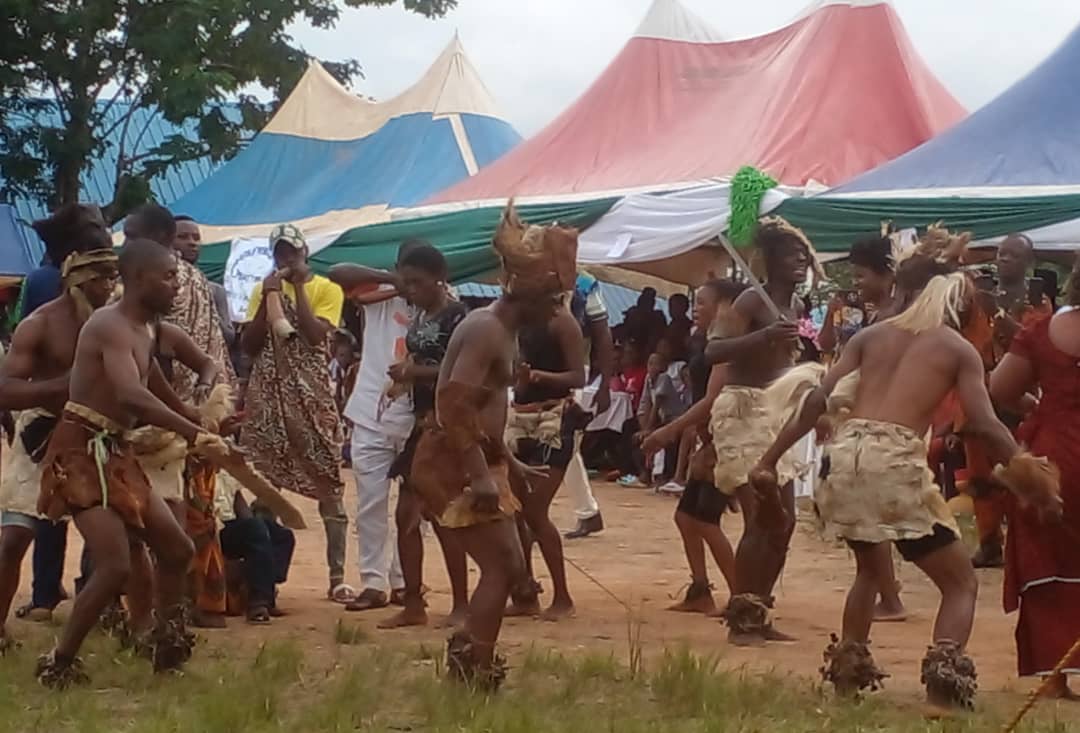 Earlier, Sen. Jarigbe Agom-Jarigbe commended the people for the peaceful celebration and urged them to sustain the mutual and harmonious coexistence to accelerate economic development.

Agom-Jarigbe said that PDP remained united and committed towards uplifting the well-being of the people through provision of needed basic amenities.

” Our scorecard across the state, even as opposition party legislators in terms of projects, scholarships, job creations, employment, palliative care, capacity building and start off grants, are simply a tip of the iceberg.

“We are irrevocably committed to exceed the expectations of the people come 2023,’” he said.

The senator added that members of the party had genuine projects on ground to solicit for electoral support ahead of 2023.