He is making progress, but to see him 100 per cent healed will take time

Belgium coach Roberto Martinez has confirmed that striker Romelu Lukaku will not be fit enough to feature in their opener against Canada on Wednesday.

WHAT HAPPENED? Martinez revealed that the striker hadn’t fully recovered from a thigh injury picked up while playing for Inter in late October. Lukaku – who is the Red Devils’ top scorer with 68 goals in 102 caps – was selected in Belgium’s World Cup squad despite doubts over his fitness, and it seems that their opener against Canada has come too soon for the 29-year-old.

THE BIGGER PICTURE: Lukaku’s omission prolongs an absence from the national team which stretches back to June, as Martinez also revealed that defenders Thomas Meunier and Jan Vertonghen were doubts for Wednesday’s game. The former is still recovering from a broken cheekbone suffered last month, while Vertongen has been carrying a knock. 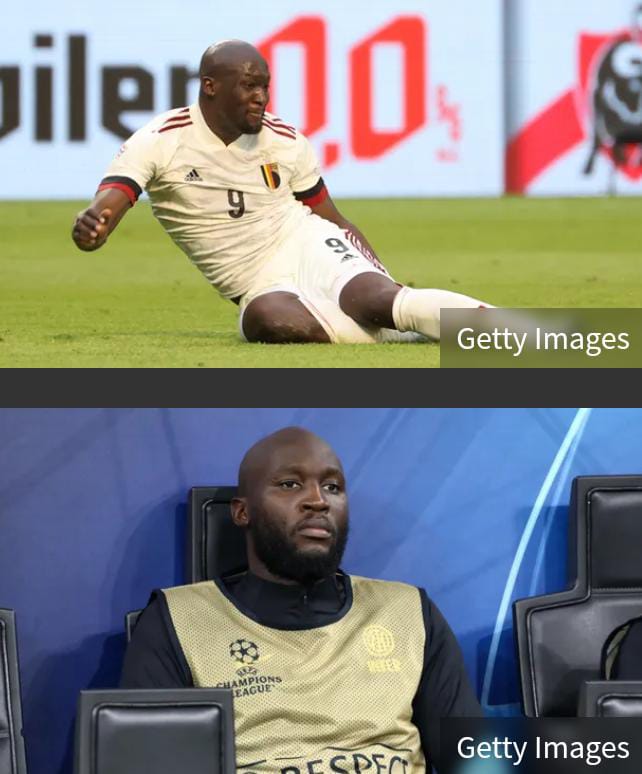 WHAT THEY SAID: “He is making progress, but to see him 100 percent healed will take time,” Martinez said on Lukaku. “We are sticking to the schedule. I don’t think he will be fit to play the first World Cup match from the first minute. At this point, we have the feeling that Lukaku could be ready for the second half of the competition.”

DID YOU KNOW? Belgium’s squad have played in a combined 104 World Cup matches, the most of any nation competing in Qatar.

WHAT NEXT FOR LUKAKU? With the centre-forward definitely out of action for Belgium’s opener against Canada, Lukaku will hope to arrive back in time for their games against Morocco and Croatia.