Algeria have won all their games since, including their opening two Afcon qualifiers without conceding a goal

While several nations participating in this international window have the 2022 World Cup to look forward to, Nigeria and Algeria have nothing riding on Tuesday’s meeting in Oran.

The Super Eagles were beaten by Ghana on aggregate in the playoffs in March, thus ruling them out of participation in the finals.

Be that as it may, the nation is making the most of the international calendar to get Jose Peseiro acclimatised to his new surroundings before the resumption of the Africa Cup of Nations qualifiers in 2023.

The Fennecs’ World Cup heartbreak was perhaps even more harrowing than their West African opponents.

Djamel Belmadi’s men were beaten by a Cameroon strike deep into second-half extra-time when they thought they had forced an equaliser that saw them secure progress to Qatar.

Algeria have won all their games since, including their opening two Afcon qualifiers without conceding a goal, and will back themselves to keep that run going in Oran.

They face a Nigeria side just getting started under a new trainer, looking to take advantage of being further along in their development.

In this feature, GOAL picks out where Tuesday’s friendly will be won and lost. 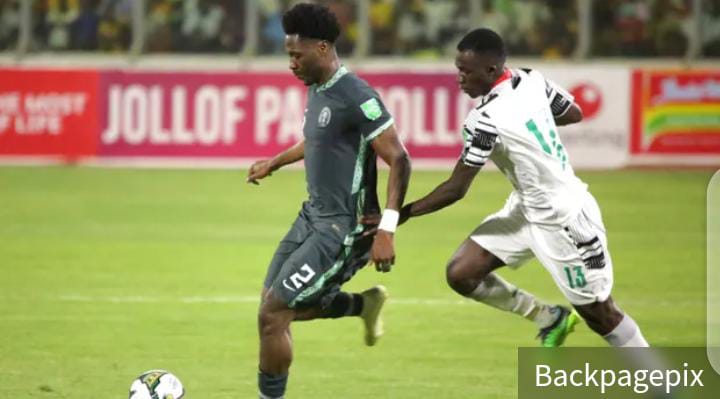 The Super Eagles’ rampaging wide defenders have a dual responsibility to keep the team’s defensive shape and equally be effective in the attacking third.

Ola Aina and Zaidu Sanusi will look to push forward to outnumber their opponents down the flanks and send crosses into the penalty area if they work their way into favourable situations.

Dovetailing with the winger down their respective flanks will go a long way to potentially unlocking the Algeria backline.

While a 4-4-2 is expected from Nigeria against the Fennecs, that leaves them open to three-v-two situations in the middle of the park for large periods.

This was the case against Sierra Leone, which forced Peseiro into a half-time substitution, taking off Umar Sadiq for Peter Etebo, to give the side the balance it lacked.

If a midfield pairing is utilised next Tuesday, the Super Eagles will look to prevent such situations or the Portuguese trainer could consider altering his formation altogether.

Even though Ismael Bennacer’s threat in the middle of the park cannot be played down, Mahrez is the undoubted star.

The Manchester City wide attacker has had a slow start to the 2022-23 campaign with the Citizens, but he remains the North African nation’s most reliable match-winner.

Having hurt Nigeria in the past, limiting the danger he carries will go a long way to securing the desired result.

With Victor Osimhen absent, there is a keen interest in the starters against Algeria.

Terem Moffi is the in-form body from the options that include Taiwo Awoniyi, Cyriel Dessers and Kelechi Iheanacho, and the Lorient forward is expected to start. 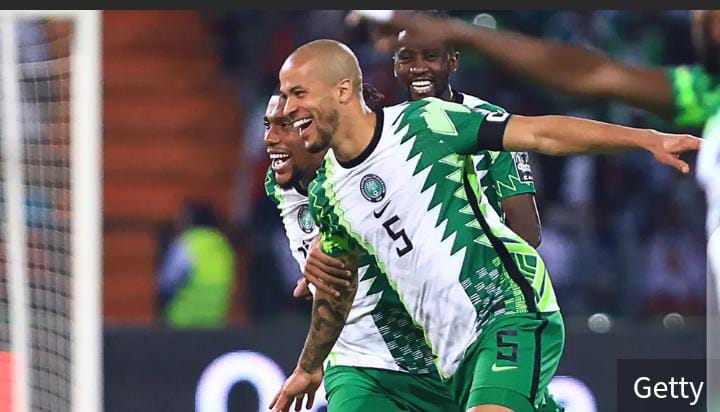 Having seen Peseiro opt for a front two in every game since taking charge, a similar approach is likely against Belmadi’s crew.

A striking theme under Peseiro has been the inclination to make in-game tweaks when his initial approach is not going smoothly.

This has seen the Portuguese tactician change the personnel or alter the formation, leading to plaudits for his swiftness in recognising and correcting issues.

Some have also questioned why he is getting it wrong from the off in the first place, but his reactive manner may have its benefits in this Algeria clash.