We are all partners in progress. The fight he is fighting is a fight for the oppressed

Ayo Adebanjo, leader of Afenifere, a pan-Yoruba socio-political organisation, says Peter Obi, the presidential candidate of the Labour Party (LP), shares the same cause as him.

Adebanjo and the leadership of the Southern and Middle Belt Forum (SMBLF) met with the former Anambra state governor on Tuesday.

The meeting came about six weeks after Adebanjo endorsed the candidacy of Obi.

Commenting on the meeting in an interview with Channels Television on Wednesday, Adebanjo said Obi believes in restructuring and is fighting for oppressed Nigerians. 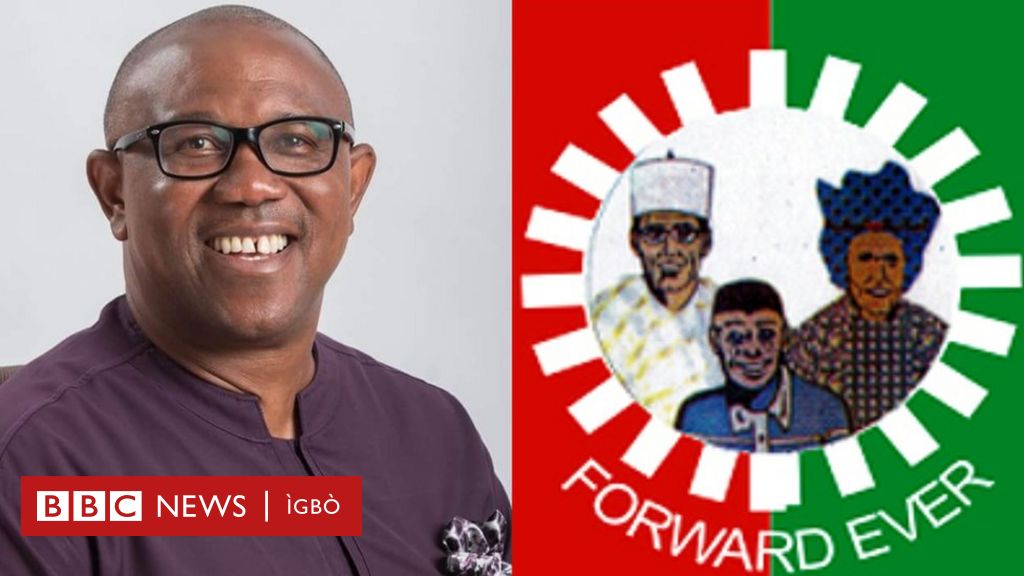 “He (Obi) came to meet Southern and Middlebelt leaders in my house. It was an exchange of views; we believe in the same cause,” he said, adding that they won’t back any candidate that does not support restructuring,” he was quoted as saying.

“We are all partners in progress. The fight he is fighting is a fight for the oppressed.

“Restructuring was at the front burner; we should have a country first before we have any development plan. That is the pillar on which the Southern and Middlebelt leaders stand.

“Constitutional review, community policing, devolution of power and others are all embedded in restructuring. Where we have a constitution where everybody is dissatisfied, you won’t have peace and without peace, there will be no stability. These are fundamental.

“There is nothing new about restructuring; we are only saying let us go back to where we started before the military came. Where did we start? The constitution was made in 1964, endorsed by Awolowo, Azikwe and Sardauna, and was what we had until the military came in 1966 and imposed this constitution.

“This constitution is a fraudulent one and the government has never refuted it. They set aside the constitution before 1966, imposed this one and included all the things that were excluded that are causing confusion till today. We must go back to that constitution.”