Manchester United defeated Liverpool 2-1 in the Premier League on Monday, August 23.The Reds have had a shaky start to their campaign as their squad is marred by injuries. They drew against new boys Fulham and were lucky to walk away with a point against Crystal Palace after Darwin Nunez was sent off. With limited options available, Jurgen Klopp fielded a strong lineup.

United, on the other hand, announced the signing of Casemiro from Real Madrid. Having lost their opening two games, the Red Devils were eager to turn the tide in front of the Old Trafford faithful. Erik Ten Hag fielded a dynamic lineup with pace and agility as he dropped Cristiano Ronaldo and Harry Maguire.

Manchester United made an encouraging start to the game. Defenders Raphael Varane and Lisandro Martinez imposed their physicality from the start. Anthony Elanga and Marcus Rashford caused problems to Liverpool’s defense with their pace going forward.United were first on the scoresheet, much to the delight of their fans. Elanga cut the ball back well into Jadon Sancho’s pass, who showed great close control to evade James Milner’s sliding tackle. He then slotted into the uncovered bottom-left corner to make it 1-0 after 16 minutes.Liverpool looked cold as they failed to retain the ball to create chances of their own. With their primary distributor Thiago out with injury, the Reds are now severely short of top quality in midfield. They did not threaten to score as Manchester United grew stronger with every passing minute. The hosts went into the break with a one goal lead. 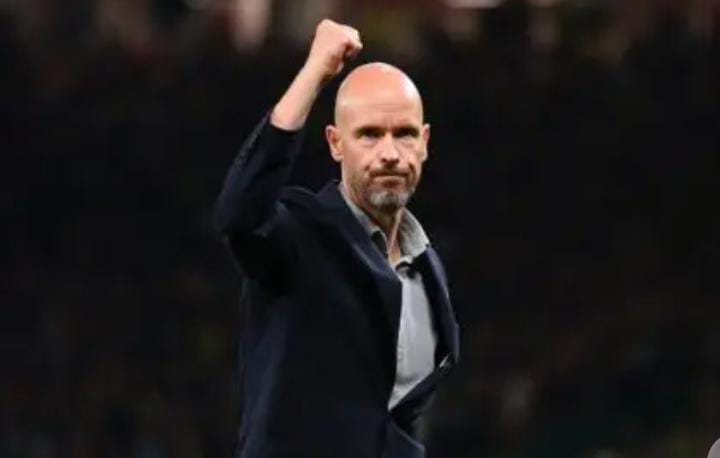 Manchester United came out with even more determination for the second half as they continued to control the flow of the game. Erik ten Hag’s tactical set-up was executed to perfection by his players as they nullified Liverpool’s threats.The hosts increased their lead after 53 minutes as substitute Anthony Martial played Marcus Rashford through on goal. He maintained his composure and slotted the ball past Alisson to make it 2-0.Liverpool managed to grab a goal back after 81 minutes.

Fabio Carvalho received the ball and took a deft touch to cushion it, turn and fire a shot goalwards. De Gea saved the shot but it fell straight to Mohamed Salah who promptly nodded in to make it 2-1.Despite a nervy ending to the game, Manchester United held on to secure what is a massive win over Liverpool. That said, let’s take a look at the hits and flops from the game.