But the more critical point at this moment, is the challenge by Obi on his colleagues to focus on issues affecting the nation in their campaigns. These are matters that border on development and corporate existence of the country

There seems to be the tendency by other political parties and their presidential candidates, of leaving the burning issues in the land and focusing on Peter Obi, the standard bearer of the Labour Party (LP).

This is usually the case when these other candidates or their supporters grant television or newspaper interviews. As if these are not enough, they have flooded the internet and other social media networks with hired hands, whose briefs are to attack and bruise the image of Obi. Foot soldiers of the presidential candidate of the All Progressives Congress (APC), Bola Ahmed Tinubu, are the most visible in this cheap exercise.

In doing this, there is nothing being spared, including Obi’s family and his private life. They go to the extent of creating fictitious accounts on the social media, cloning identities of his supporters and making frivolous assertions to mislead the public to believing that such poor outings are from Obi. Among these puerile attempts was the alleged letter from the Ghanaian President, Nana Akufo-Addo purportedly asking Tinubu, to support Peter Obi and take care of his health. The aim was to pitch Obi against the Ghanaian President and his country.

Obi’s media team has however punctured the move by explaining that any publication from his group is always properly signed and the origin very clearly spelt out.

These are obviously not the issues. They are distractions from the task ahead. Obi understands these antics and the agenda but has moved on, drawing from the wisdom of the ex-American First Lady, Michelle Obama, that when his attackers go low, he goes higher and “when they serve hate, we show love”. From his days as Anambra State Governor, Obi was not known for the habit of attacking people or building lies against others. That may be for that, for now.

But the more critical point at this moment, is the challenge by Obi on his colleagues to focus on issues affecting the nation in their campaigns. These are matters that border on development and corporate existence of the country, the divisive tendencies engendered in the system by the current administration, the failing infrastructures, the welfare of the people and their security.

Nigeria does not have the luxury of time for circus shows that opponents of the Labour Party candidate intend to draw him into. On the contrary, the citizens, irrespective of political persuasions are agreed that the country is currently on a piteous curve. What is needed is a conscious agenda to pull it out of the woods. The problems at hand are so overwhelming to be swept aside for those not prepared for the office of the president but are merely running on sentiments of satiating personal ambition or entitlement of “Emi lokan” (It is my turn).

When critics note that the country is fast dwindling to the status of a failed state, it is not to mock the system. That is obvious, given the failure of governance at all levels, infrastructure collapse and excruciating poverty in the land. The greater fear, is that, with armed gangs virtually in control of many parts of the federation, Nigeria may be slipping to the point of a collapsed state, if care is not taken. That is the more worrisome aspect.

The other day in his interview with Bloomberg, President Muhammadu Buhari had boasted of leaving Nigeria in a far better place than he found it. But facts on ground in the last seven years of his presidency, do not support the assertion. Everything, rather, has gone the axiomatic south.

In the last six months, for instance, public university students have been at home on account of the strike by the their teachers under the aegis of the Academic Staff Union of Universities (ASUU). They have cumulatively lost two academic years to the impasse since the inauguration of this administration.

Millions of Nigerians have within the period been thrown into extreme poverty, a fact that is amplified in the country bearing the tag of the Poverty Capital of the World. The national currency, the Naira, has been on free fall to the ridiculous level of over N600 to the US dollar. Inflation and youth unemployment have been on all-time high.

Above all, insecurity has made life worthless for Nigerians. On daily basis, tens and hundreds of the citizens leave the country for other climes because of the unceasing tide of insecurity and economic hardship. As we write, some Nigerians abducted in the Abuja-Kaduna bound train on March 28, are still held by their captors, while the government looks the other way.

These are the issues that should matter in the 2023 debate. The task ahead is enormous. Obi understands the situation. He has identified the problems confronting the country. “Today, Nigeria tops the list of fragile, failing states and ranks third on the list of most terrorised countries in the world. We have, since 2019, become the world poverty capital. We now have an army of 50 million out-of-school children, out of which about 60% of them have not been to school at all. Nigeria is now the most stressful country to live in, according to the stress level index”, he observed, recently.

Obi has promised to make a change for the better. Going forward, he has reiterated his commitment to building a productive nation anchored on youth development, saying that their youthful energy, skills and potentials were critical ingredients needed to move the nation from consumption to production.

He is pained at the challenges facing Nigerian youths, as exemplified by high rate of youth unemployment; little or no access to funding for small businesses; lack of good education, as testified to by the incessant industrial actions that have enveloped Nigeria’s public universities, as factors militating against the success of the youths.

He argues that such neglect of youth development is currently contributing to the nation’s woes by way of rising insecurity and violence, very unproductive workforce and unmatched level of drug abuse which is currently prevalent in the country. He expressed hope in the new Nigeria where people’s talents and skills will match their opportunities in life.

“I have always maintained that the society we abuse today will take its revenge on us tomorrow. One cannot expect peace and progress in a nation where more than half of the large youth population do not know where their next meal will come from. Our students have been at home for over five months due to ASUU Strike. That is not the kind of future we want to build for our young people,” Obi submitted. 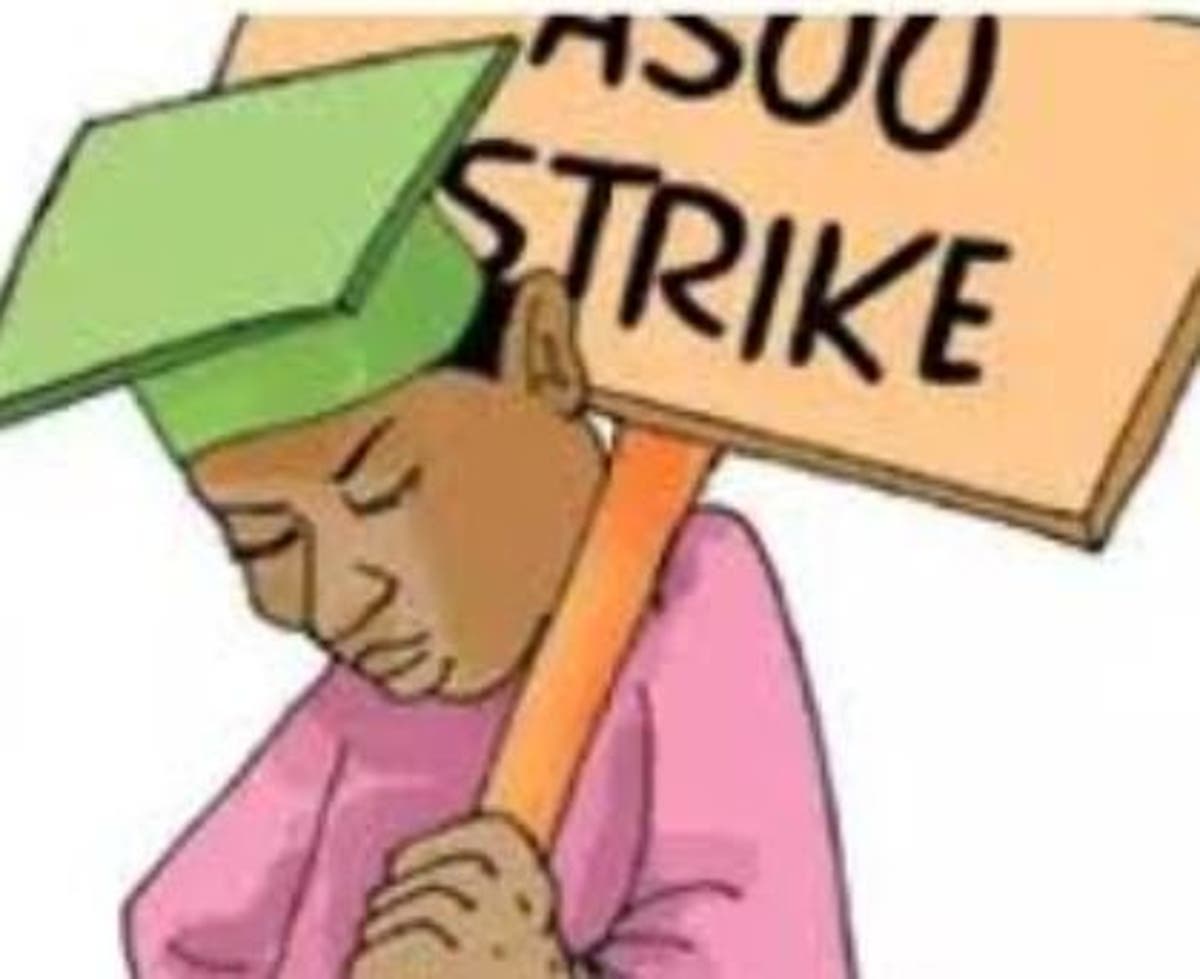 His message resonates with the youths and other Nigerians who have borne the brunt of the failed leadership in the land. The youths are asking for a fresh breath, a new phase of leadership that will unbound their latent energies and widen the frontiers of opportunities for them. The old order has failed them, undoubtedly. It is time to move on.

It is not about Peter Obi as a person, his region of birth nor faith. It is a movement that transcends ethnic or religious considerations.

Addressing the issues raised by Obi, remains the way to go. Making him the object of attack, as the APC does, amounts to leaving the substance to chase the shadow.

.Duru, a journalist, wrote from Lagos.