The Lagos Office of the Economic and Financial Crimes Commission, EFCC, and Nigerian Navy Ship, NNS Beecroft, Apapa, Lagos have reaffirmed their commitment to the fight against oil theft.

Speaking on Friday, April 9, 2021 in Lagos during a Courtesy Visit by Commodore B. Mohammed, the new Commanding Officer, NNS Beecroft, Zonal Head of the EFCC, Ahmed Ghali, disclosed that the Zone had secured the conviction of 76 oil thieves in less than two years.

He said the convicts were among the153 suspects handed over by the Nigerian Navy for further investigation from December 2019 till date.

Ghali also disclosed that the Zone secured the conviction of nine vessels out of the 19 it took over from the Nigerian Navy from 2019 till date.

According to him, while eight vessels are currently being prosecuted, one is under investigation. “Meanwhile, I am awaiting legal advice on the last vessel before it is charged to court,” he added.

Ghali, assured his visitor that he would ensure “that the existing collaboration with the Nigerian Navy is sustained. 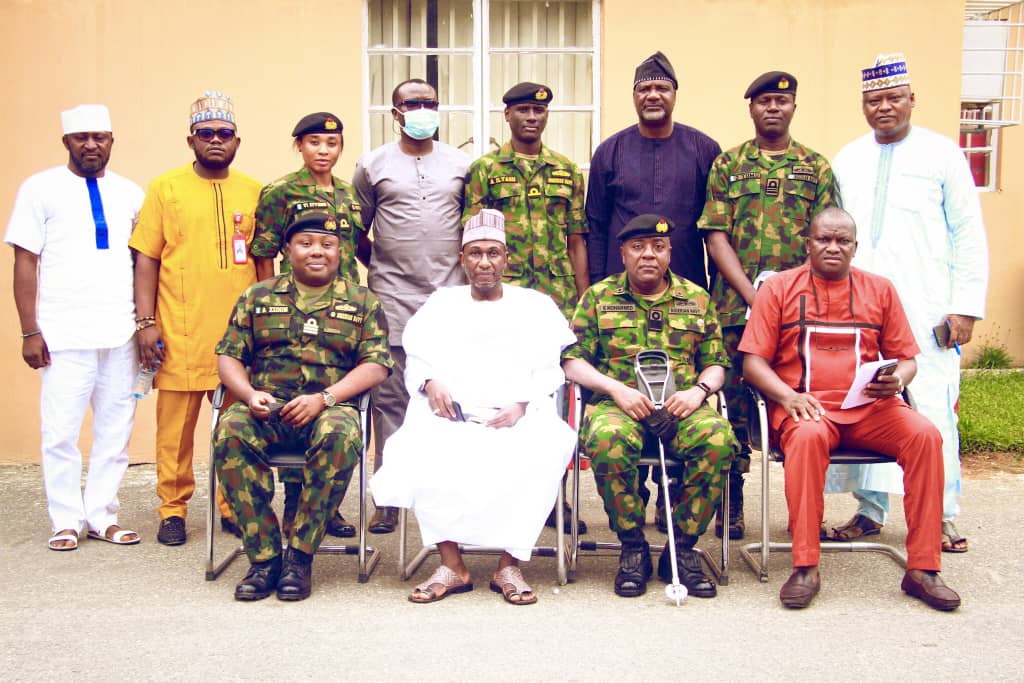 “About 90 percent of the cases handed over to us have been successfully dealt with.

“But we would not have achieved this without your support.”

Earlier in his address, Mohammed, who recently assumed command of NNS Beecroft, said the visit was informed by the need to share ideas with the EFCC, which he described as a great partner in the sustained fight against illegal oil bunkering. “I am impressed with the rate of prosecution and convictions secured by the EFCC, though more still needs to be done,” he said.